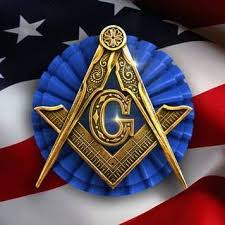 Gary Lee Hossman Waughtel, 71 of West Portsmouth, died Friday August 16, 2019 at SOMC Hospice. He was born May 12, 1948 in Portsmouth to the late Joseph Edward Waughtel and Joe and Betty Bevis Hossman.

He was retired from Knittel’s Service Station after over 30 years of service. He was a United States Army Veteran of the Vietnam War and a member of Aurora Masonic Lodge #48.

Funeral services will be 1:00 PM Saturday, August 24, 2019 at the Roger W. Davis Funeral Home in West Portsmouth with Tony Knittel officiating. Interment will be in Scioto Burial Park with Military graveside rites by the James Dickey Post 23 American Legion. Friends may call at the funeral home from 6 to 8:00 PM om Friday and one hour prior to the service on Saturday. Masonic services will be held at 8:00 PM by Aurora Masonic Lodge #48. Condolences may be sent to www.rogerwdavisfuneralhome.com.