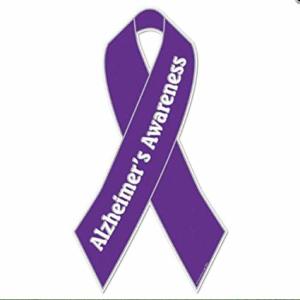 Mary Sue Schroeder Chaffin, 81 of McDermott went to sing with the angels on Friday, December 6, 2019.  She was born October 6, 1938 in Portsmouth to the late William and Frances Mann Schroeder.  Along with her parents, she was preceded in death by her husband Clayton Fred Chaffin, her oldest daughter, Diana Sue Chaffin and a brother, William Schroeder.

Mary was a 1956 graduate of Portsmouth High School.  She was known for her love of music and worked over 30 years at the A-Plant.  She sang in several gospel groups, volunteered for the Promise Guild at Southern Ohio Medical Center and helped anywhere and anyone she could.  Her legacy will carry on.  She will be greatly missed.

Mary is survived by 2 daughters; Deborah Chaffin Scaff of McDermott and Doreena Chaffin Collins of Bainbridge, 4 grandchildren; Mary Grant, Joshua Saunders both of McDermott, Freddy Blankenship, and Christy Castle both of Middletown, Ohio, and 13 great grandchildren.

Funeral services will be 2:00 PM Friday, December 13, 2019 at the Roger W. Davis Funeral Home in West Portsmouth with Pastor Pete Shaffer officiating and interment in Scioto Burial Park.  Friends may call at the funeral home starting at 1:00 PM on Friday.  In lieu of flowers, the family request that donations be made to the Alzheimer’s Association in Mary’s memory.  Condolences may be sent to www.rogerwdavisfuneralhome.com.