Share a memory
Obituary & Services
Tribute Wall
Donations
Read more about the life story of Bryan and share your memory.

Bryan Lee Sowards, 59, of West Portsmouth, died November 9, 2022, at Southern Ohio Medical Center. He was born November 21, 1962, in Portsmouth to the late Clarence Sowards and Bethel Spencer whom survives.

Along with his father, he was preceded in death by his wife, Susan Cordelia Sowards, and a son, Bryan Joseph “BJ” Sowards.

Bryan attended Portsmouth West High School and was a past member of the Portsmouth Eagles.

Funeral services will be held 12PM Tuesday, November 15, 2022, at the Roger W. Davis Funeral Home in West Portsmouth with Rick Ratliff officiating and internment in Conley Cemetery. Friends may call at the funeral home on Tuesday starting at 11AM. In lieu of flowers, the family requests donations be made to the funeral home. Condolences and donations may be sent to www.rogerwdavisfuneralhome.com.

To send flowers to the family or plant a tree in memory of Bryan L. Sowards, please visit our floral store. 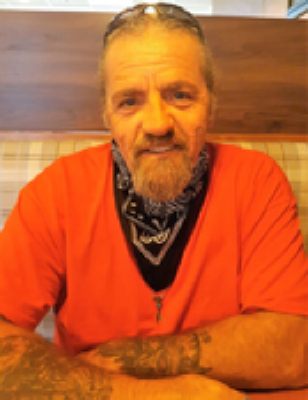