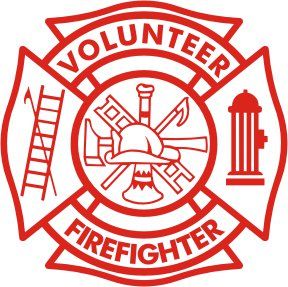 Jerry Lee Wessel Sr. 77, of West Portsmouth, died Sunday February 23, 2020 at Southern Ohio Medical Center. He was born February 15, 1943 in West Portsmouth to the late Norman Lester and Edith Pearl Branham Wessel. Along with his parents he is preceded in death by 2 sisters; Marianne Lucas, and Betty Lou Bowman, a nephew Brian Lucas, and brother in law Gene Lucas.

Funeral services will be 1:00 PM Friday, February 28, 2020 at Nauvoo United Methodist Church in West Portsmouth with Pastor Pete Shaffer officiating. Interment will be in Sunset Memorial Gardens with Firefighters Rites presented by the Ohio Valley Firefighters Association Honor Guard. Friends may call at the Roger W. Davis Funeral Home in West Portsmouth from 4 to 8:00 PM on Thursday and from 11 to 1:00 PM on Friday at the church. Condolences may be sent to www.rogerwdavisfuneralhome.com

To send flowers to the family or plant a tree in memory of Jerry Lee Wessel Sr., please visit our floral store.