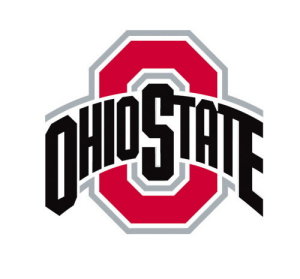 Paul Edward Charles, 48 of Portsmouth, died Wednesday March 30, 2022 in Portsmouth. He was born November 10, 1973 in Portsmouth to the late Paul Charles and Janet Marie Conley Charles who survives.

Along with his father he was preceded in death by a brother Bryan Charles. Paul was great person. He was loved by everyone that knew him. He was also a big Ohio State Buckeyes fan.

Funeral services will be 6:00 PM Tuesday April 5, 2022 at the Roger W. Davis Funeral Home in West Portsmouth with Danny Thompson officiating. Friends may call at the funeral home on Tuesday starting at 4:00 PM. Condolences may be sent to www.rogerwdavisfuneralhome.com.

To send flowers to the family or plant a tree in memory of Paul Edward Charles, please visit our floral store.